Colombia, a country to discover! 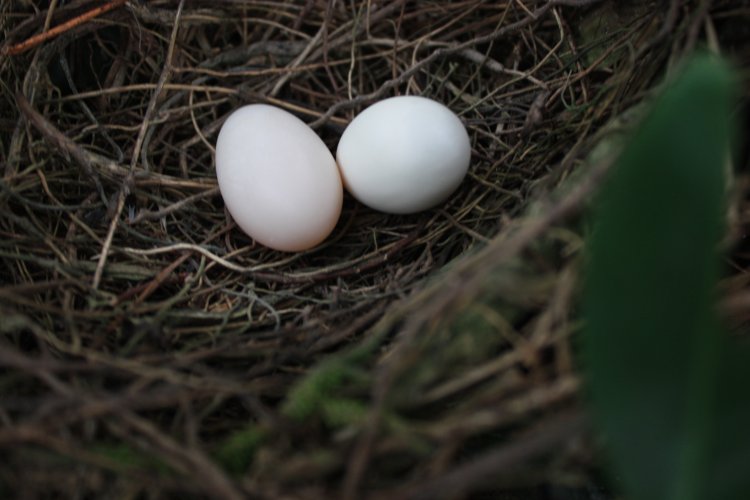 Colombia is the first country around the world in avifauna with 1865 species, between 45 and 55 thousand species of flora, 56 million hectares of natural forests, 22 million hectares of savannahs at different heights, deserts, wetlands, tropical forests, marshes with amphibious towns... 20% of the world's bird species, 17% of amphibians, 8% of freshwater fish, 8% of reptiles, 16% of butterflies and 10% of mammals are part of the biodiversity heritage of Colombia.

IN COLOMBIA THERE ARE 5 NATURAL REGIONS: 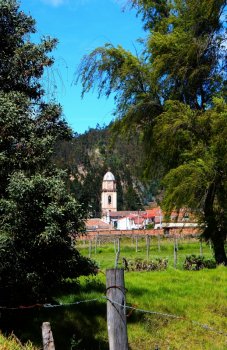 The South American Andes enter the Colombian territory by the South-West, where is a great mountain mass: The Great Colombian Massif. There are born the main rivers of Colombia: the Magdalena River and the Cauca River, among others. The hydrographic basins of the Magdalena River and the Cauca River cross the country from South to North, dividing the South American Andes into the three Colombian mountain ranges: The Eastern, the Central and the Occidental. Between the East and Central runs the Magdalena River. Between Central and Occidental, the Cauca River. It is the most populated region of Colombia (70% of the population of the country) and is characterized by the diversity of climates, from the fiery banks of the rivers to the snowy mountains that surpass the 5,700 meters above sea level.

The landscape polychrome that changes every minute as you ascend or descend the winding roads of the Andes, through plantations of coffee, fruits, rice, products of this blessed land that give the peasant markets that festive and colourful air. 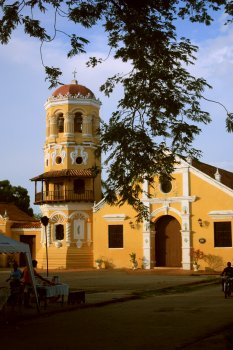 The coast of the Caribbean Sea, coastal valleys and island territories make up this territory of exceptional beauty, in whose domain is the Sierra Nevada de Santa Marta, which is considered an extension of the Andes. It is a mountainous system that rises from the sea level to the Simon Bolívar peak, the highest in Colombia, with its 5,775 meters high, where the Tayrona culture, one of the most respected ethnic groups of the nation, lives. The Caribbean territory, besides the indigenous component, counted on the contribution of the Spaniards and the thousands of slaves that were brought from Africa in the S. XVII and XVIII. This composition manages to create in its inhabitants a unique culture that is reflected in its music, its gastronomy, its dresses, its customs a joyful and festive society that invites to share.

Tourist destinations such as Cartagena, Santa Marta, Barranquilla and its Carnival, with their masks, tufts, makeup, music, dances, characters, elements of the Caribbean folklore that are represented in the popular festivals of the most important folkloric event of South America after Carnival Of Rio de Janeiro. Hidden places and extraordinary beaches complement the panorama. The music of the Colombian Caribbean is the most popular in Colombia, cheerful and very rhythmic, in different expressions (Cumbias, porros, fandangos, corraleja, vallenato and many others) are product of the interracial mixture between the natives, Spaniards and black communities brought as slaves from Africa in the seventeenth and eighteenth centuries, whose rhythmic (and ethnic) contribution is a fundamental part of our nationality.

THE PLACE WHERE THE REALITY EXCEEDS THE FICTION!

THIS IS MAGICAL REALISM! 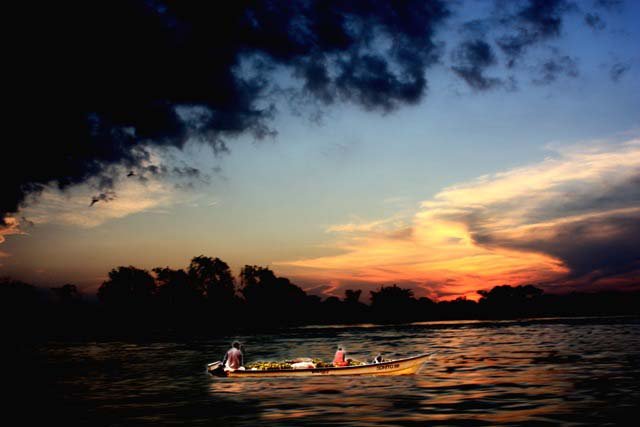 Tropical rainforest territory inhabited mainly by ancestral indigenous communities and descendants of slaves who were brought by the Spaniards or who, in order to flee slavery, crossed the Darién jungle on the border with Panama to settle on the shores of the Pacific Ocean to the border with Ecuador and beyond. Although it has been a region forsaken by the central government, it has the charm of biodiversity and fabulous primitive landscapes for rest and contemplation. They possess a very special intercultural mix, unique in Colombia, which is expressed through their music and gastronomy. The watching of whales and turtles that migrate in their route until the South Pole and stop to multiply in front of the coasts of the Colombian Pacific is an adventure that is enjoyed between June and November by thousands of visitors from all around the world. 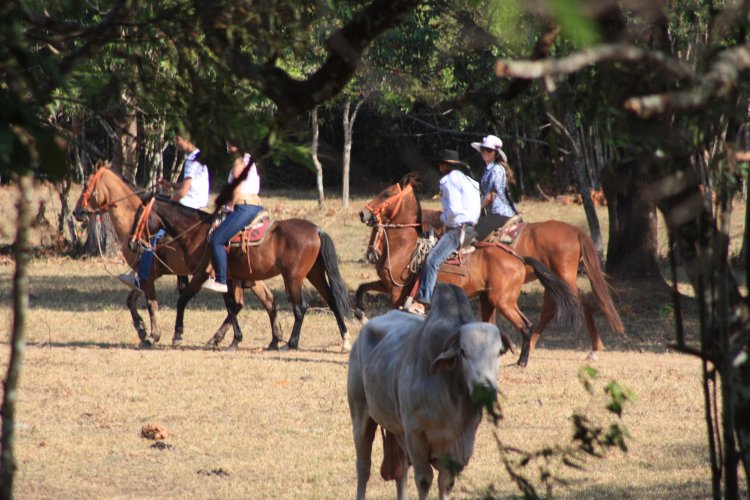 To the East of the Eastern Mountain Range extends an immense valley that reaches to the border with Venezuela, to the north of Meta River, in an extension of 266,000 km2. They are lowlands, where their inhabitants are mainly engaged in livestock and agriculture. The culture of the “llanero” is reflected especially in their music, airs played with harp, “cuatro” (a small guitar with 4 strings) and maracas, with which are interpreted mainly songs of cowherd, which together with the hat and the horse, constitute the basis of their folklore, which represents daily life. In “parrandos”, parties that are celebrated at dusk with music, aguardiente (national liquor), the traditional "mamona" is cooked, grilled beef, dancing and sung to the landscape, love, disappointments, to disdain, to the horse, to life ...

Did you know that in Colombia, the Ministry of National Education has recognized 84 ethnic groups that groups about 500,000 indigenous people, who speak 66 languages? Most of these communities live dispersed in the Colombian Amazon jungle, a territory located to the East of the Eastern Mountain Range and south of the Meta River, to the border with Brazil and Peru to the South, in an area of 483,000 km2, which corresponds to 42% of Colombian territory. This lung of the world is home to most of these ethnicities, and most certainly so many that have not yet been discovered. Enigmatic, mystical, indescribable territories ... Lands of mysterious shamans in unpublished communities ... And in the end. The largest and most powerful river on the planet!

Do you need information?

That is what friends are for!! 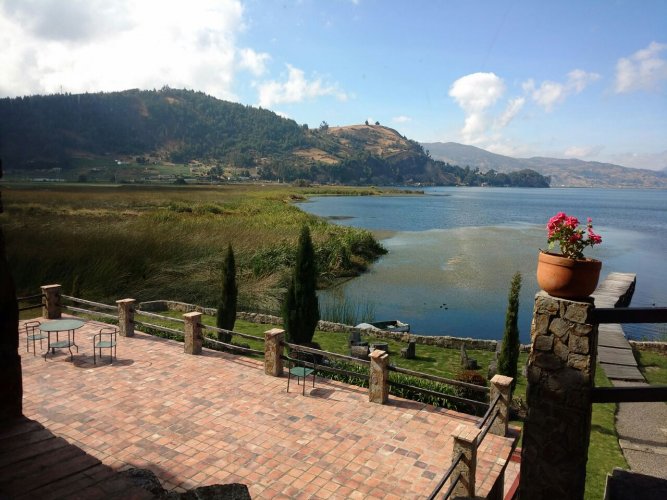